Amber is one of the oldest gemstones people know since the Paleolithic era. There have been many theories regarding amber’s origin. Roman author Pliny the Elder (1st century AD) was the first scientist to prove that amber is a fossilized tree resin. He paid attention to the fact that, while being burnt, amber emits smoke and smells with resin. Today organic origin of amber is generally recognized. Around 45 – 50 mln. years ago, as a result of climate change, many trees started to produce resin, which hardened and was taken by river flows to places which are now known as amber deposits. 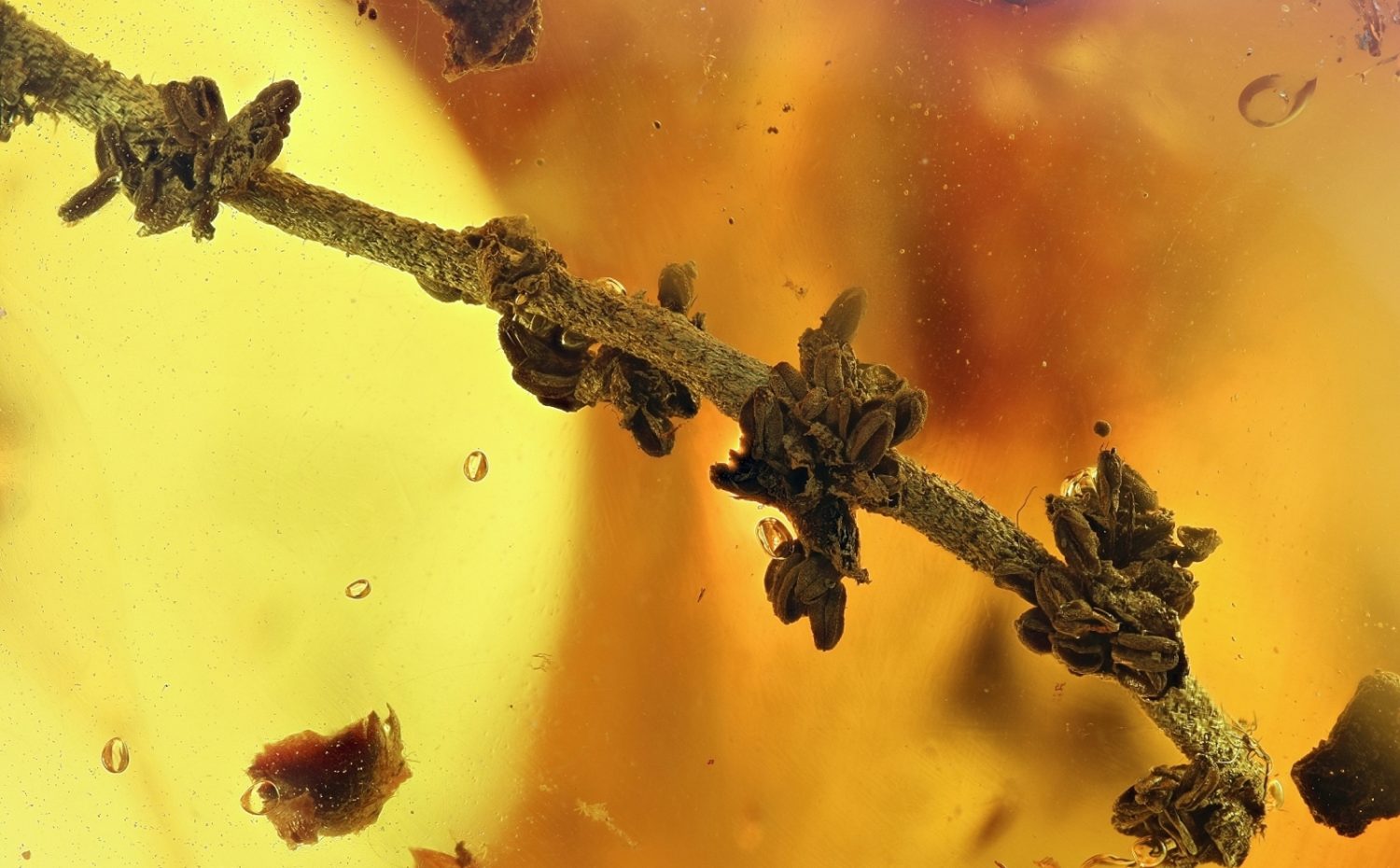 In Ancient Greece amber was widely used in encrustment with ivory, silver and gold. Amber is one on the first gemstones used to decorate the crown of Egyptian Pharaoh Tutankhamen. In Ancient Rome amber was used in luxury items and handicraft, while common Romans, who believed in its healing power, wore it as amulets.

Today we single out around 300 colors and shades of amber. Depending on the wood species, inclusions of air bubbles, and what minerals and substancies it contains, it can be yellow, red, orange, cherry, green and even blue. Yellow and orange stones have the biggest hue range – honey, tawny and golden – they are also the most popular colors of amber most often used in jewelry.

Amber with inclusions, fractions of flora and fauna that got stuck in the resin millions of years ago, has always been considered the most valuable. The share of these stones in the overall volume of extracted amber is just 10%. The most common inclusions are fractions of soil, plants and arthopods, very rarely vertebrata and mammals can be found in amber. Paleontologists use this kind of amber as a material to research the anatomy of ancient insects. As any type of inclusion boosts the price of amber, the presence of the whole animal is an extremely rare phenomenon and the price of such item can reach up to tens of thousands of dollars, which explains why there are so many imitations when an already dead insect is inserted in a melted amber.

An item with amber with inclusions will be a glorious addition to your collection. 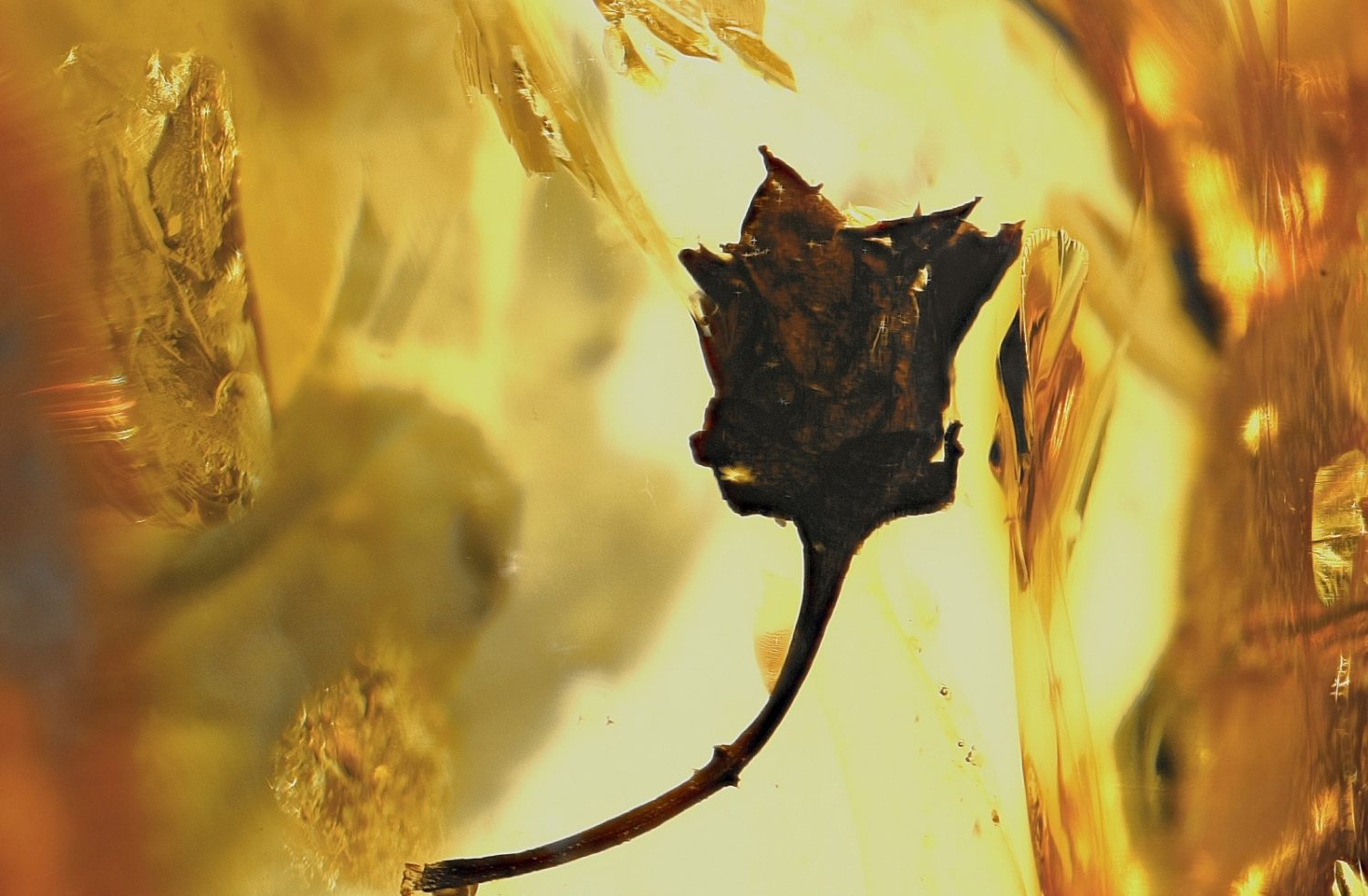